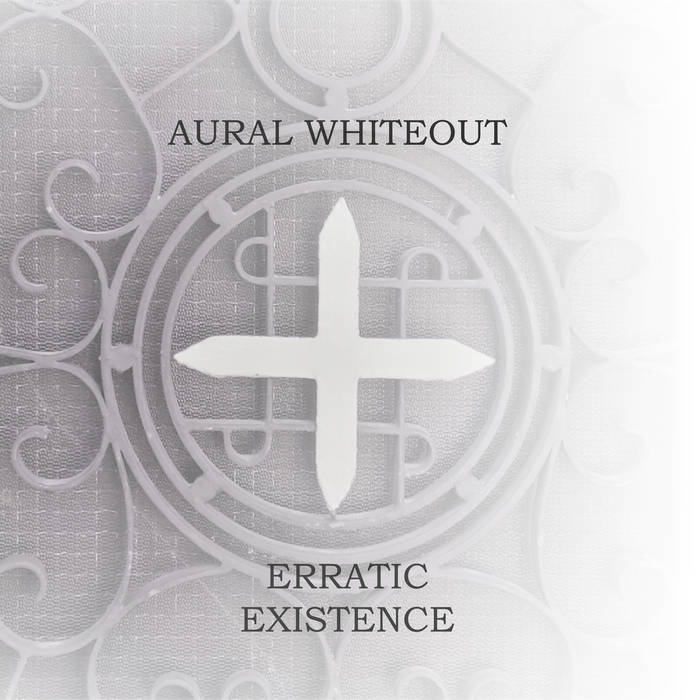 Ketil Søraker is best known for the project Taphephobia, releasing on a variety of labels in the past and nowadays housing at Cyclic Law.
The side-project Aural Whiteout is on the other hand not familiar to the common dark ambient listener. A harsher and more blackened sibling to Taphephobia.
"Erratic Existence" is a collection of all material released by Aural Whiteout so far.

Track 1-10 was released as a full-length album by the label Rape art production in 2007.
Spoken part in the end of "Boiling Inside" is Charles Manson.

Tracks 11-16 were released on different compilations by Sombre Soniks (Europe in Flames, Over the Frozen Landscape, The Doorway and The Waters of Chaos), the benefit compilation Different Shades of Catharsis (New Path) and Kalpamantra (Boiling inside Part II) in 2011-2016.

Bandcamp Daily  your guide to the world of Bandcamp

Featuring appearances from Kari Faux, Bluestaeb and and interview with NY-bred artist Wiki